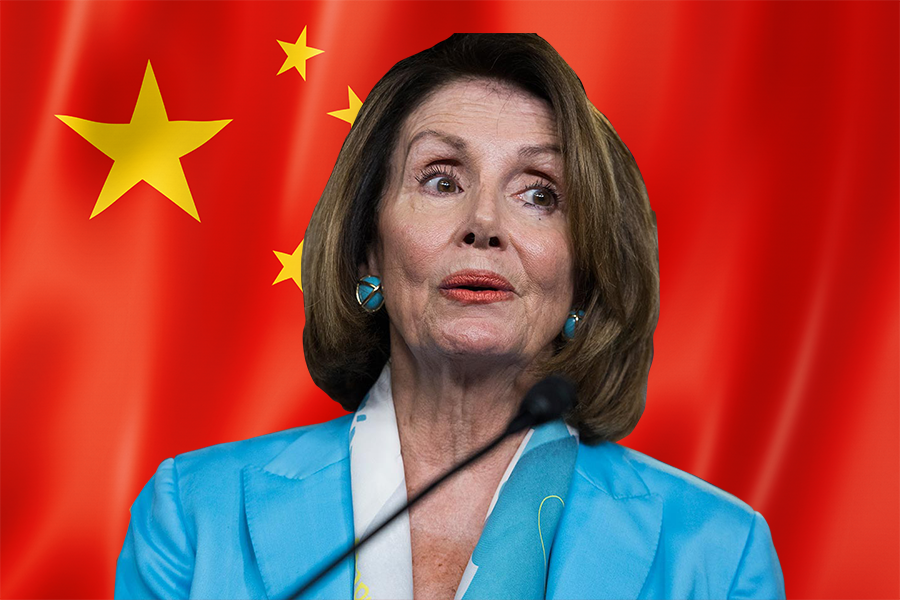 The economy in the United States depends on the success of small businesses. Any elected official will tell you that at election time. Then, as soon as the victory celebrations are over, turn their back . That I get. I’m used to it after looking to the government for help over the last 30 years as an entrepreneur.

However, this time is different. The Corona virus scare is turning out to be more of a hoax than the human extinction event the media sold to the public. Local governments forced the shutdown of most small businesses except those deemed as vital. This effort pushes their agenda of “acting for the sake of the public good.” Liquor stores, abortion clinics, and marijuana dispensaries (where available) are somehow deemed necessary.

It seems that government is doing their best to create an economic depression. One would think that they would provide a solution to the mess they created. Then, they roll out the stimulus checks, the CARES Act, and the Payroll Protection Plan. The PPP is an SBA-backed loan to small businesses, independent contractors, sole proprietors, and “gig workers.” This loan was to help small businesses make their payroll. After all, we required “gig workers” to recover from the “Great Recession.”

Speaker of the House Nancy Pelosi (D, San Francisco) and Sen. Chuck Schumer (D-NY) blocked additional funding for the SBA. The money would fund the Paycheck Protection Plan that will allow small businesses to continue their payroll until the temporary lockdown is over. The Democrats want additional funding for hospitals, state and local governments, food stamp recipients, according to a Washington Post article. The Washington Post will probably not elaborate on the left-wing, socialist agenda items they want funded.

I have a dog in this fight. My bank approved me for a loan but I have not received any funds. My situation could be a lot worse. I will survive without the funding. As an entrepreneur, I am adapting to this situation and finding other sources of revenue.

Many small businesses will not survive this shutdown which is just what the Communists want. Creating a poverty that only the government can fix. Mao Tse Tung fixed the poverty problem in China by executing over 120 million people. They do not care about you or your small business.

On September 29, 2019, the California Globe published an article titled “Nancy Pelosi’s Communist Tribute.” I’ve been calling her a communist for years because her actions. According to this article, she began praising Communism twenty years ago. In 2001, she praised Harry Bridges, an Australian Stalinist who survived two deportation attempts during World War Two as “labor leader.”

Pelosi has been a long-standing member of the Congressional Progressive Caucus , the largest caucus within the House Democratic Caucus. The CPC is the Congressional arm of the Democratic Socialists of America. Members include Bernie Sanders, Ilhan Omar, Rashida Tlaib, Jerry Nadler, Alexandria Ocasio-Cortez, and Ro Khanna. You’ll find Nancy Pelosi’s name at the bottom left side as their Democratic Leader.

I think we will see Nancy Pelosi’s true allegiances come out over the next few months.

What To Do as a Small Business Owner

So, what is the small business owner supposed to do? Well, depending on what field you are in, you may have to close permanently. Hopefully, you have a corporate structure for your business. If you were forced to close by the government and you own a restaurant, or retail establishment, you are probably screwed. The Paycheck Protection Plan was designed for you to meet your payroll for two months. Your rent will still be due. Your utilities will still be due. Your taxes will still be due.

The only real solution is to develop cash flows that do not require you to open. This is an opportunity to change your business and evolve. The government is not going to bail your small business out. The only thing left to do is adapt.