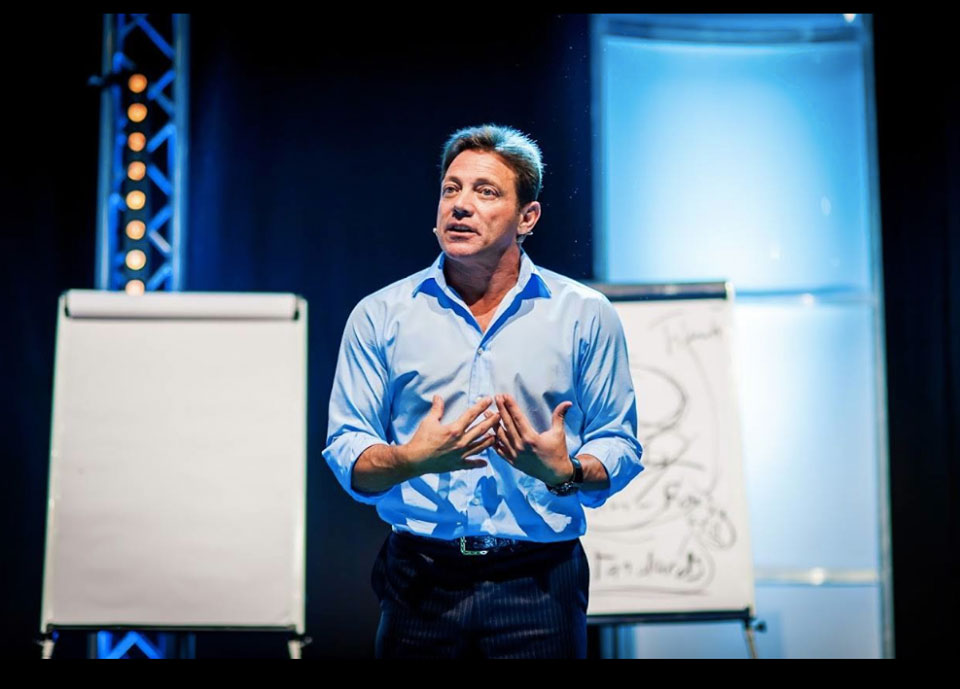 From the Wolf’s Den, Jordan Belfort Shares His Views on the Current Situation

If you’ve ever seen the movie The Wolf of Wall Street, you know the basic story of Jordan Belfort. He became a very successful stock trader in penny stocks. The system that he built is called Straight Line Persuasion and I can attest, that it is an awesome selling system. The link for Straight Line Persuasion is not an affiliate link. I have used Straight Line Persuasion and can personally attest to its effectiveness. I used it to create my largest paycheck to date of $41,000 when I was working as a recruiter for financial advisors in 2014-15. I also paid a lot more for it than it’s on sale for today! Either way, it’s worth every penny and will pay for itself.

He was so good at selling penny stocks that he build a huge trading firm. Knowingly or unknowingly, affecting the price of publicly traded stocks. I’ll ask him that when I meet him.

This video contains strong, adult language but would you expect anything less from Jordan Belfort? He hits the nail on the head in this video.