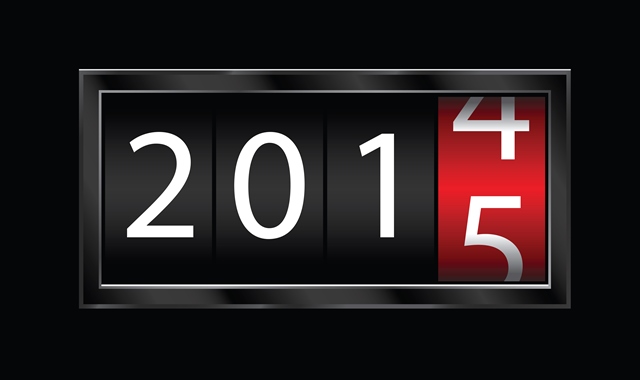 I’m back. It has been a year and half since my last post on this site. So, what have I been working on since April 16, 2014, when I wrote my last blog post on this site? Was I in the hospital? No. Did I get my power turned off for a long time? No. Did I go back to drinking? No…not yet, but I’m thinking about it. The truth is that a lot has changed over the last year and a half. I thought I’d fill you in on it.

I write about self-education, personal development, and entrepreneurship as seen through my not-always-clear vision. I will continue to write about these topics on this site. I am more determined than ever to become a voice on success by self-education, personal development, and entrepreneurship, and avoiding the traditional educational challenges that leave people unprepared for changes that come along with their lives.

So where did the site go?

This site went away for a little while. The reason for the site going away was that I lost the domain. After a miscommunication with my web hosting company (which was my fault), I lost the domain to this site. I also got so broke that the $26 per year renewal fee was a challenge. After I had a rather large financial success in June 2015, I bought the domain back and restored the site. Presto, Chango! My site is back.

I worked as a Sales and Marketing Freelancer. I began working with a couple of companies that help introduce freelancers to their clients on a global level. It seemed like a good idea and was another step on my growth path. I learned some new skills like telephone sales and cold-calling. As it turns out, this skill set hasn’t changed much over the last 20 years, but there have been improvements. I learned that there were some skills that companies buy from people in developing countries that I did not even know had reliable sources of electricity. These people will also do work for a few dollars that others in the US charge (and get paid) thousands to do.

Since my last blog post here was about waiting tables, I also learned that waiting tables is not a great way to finance my future (or much of anything else that I already have).

I realized just in the past couple of days that I was doing everything right before I stopped working this site. I just wasn’t working hard enough on new ideas and focusing on this site. You will notice a difference in my writing. In the past, I was writing what I thought people wanted to read, always appealing to the masses. The truth is that the majority of people do not care about self-education, personal development, and entrepreneurship. There are people who are struggling with changing their lives, though. I believe that I can help them. My writing is now based on my experiences without regard to the critics I used to have.

The main thing I learned was that I realized that I was on the right path all along.