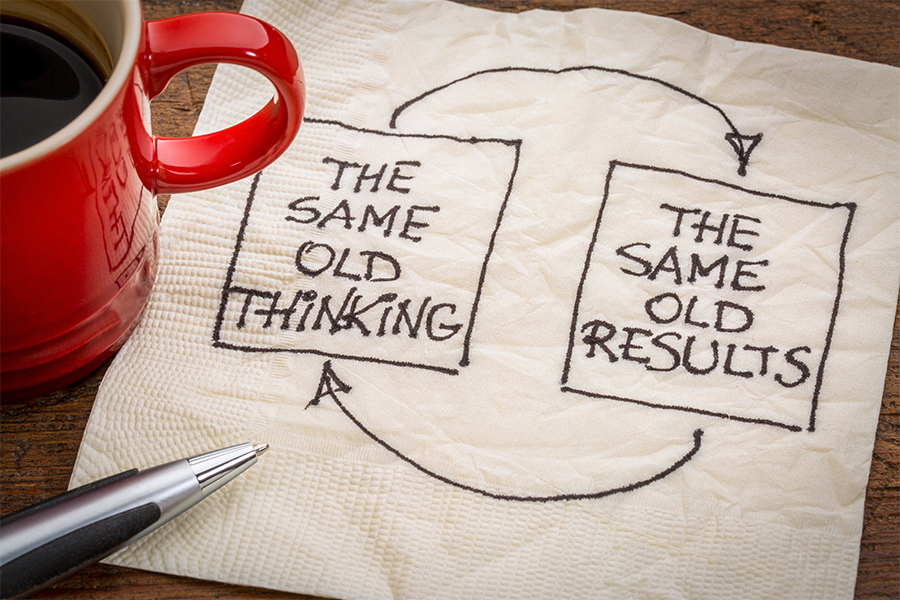 How I Learned from Becoming My Biggest Setback

It’s 2018. The past couple of years have been tough, but negotiable. Fortunately, I am still breathing to write more about this bizarre journey for personal success. I have earned a lot of money and lost a lot of money. I have done everything I can to gain the respect of people who do not matter, usually at the expense of my self-respect. I have battled to regain my self-respect and start putting together something that looks like victory. When it all comes down to it, there has only been one struggle I have had to deal with. That obstacle is me.

Getting Back on Track After a Tough Couple of Years

I moved to Atlanta in 2007 to escape myself and my alcoholism. The funny thing is that both came with me. After drinking myself on the streets again in 2007 and 2008, I started realizing that I didn’t have a drinking problem, but I had a “stopping drinking” problem. In the past, I had no problem with drinking or alcoholism. I drank. I got drunk. I fell down. No problem. But I wasn’t getting the results in life that I felt I wanted or deserved.

After a particularly heavy drinking spree in May 2009, I had a bad health scare. I couldn’t keep food down for a day or two and it felt like my heart was going to beat out of my chest. I wasn’t sure if I was going to die, but I took it easy and got better. I rolled over at one point and told my then-girlfriend “I’m never drinking again.” I made good on that promise for six and a half years.

Why It All Went Wrong

I “white-knuckled” my not-drinking (as some call it) even though the compulsion to drink was gone…or at least hidden. I was meditating often in hour-long sessions and things got progressively better. Jobs got better, my apartment got better, money got better and things were much different from that morning in May 2009. I still fancied myself one of the best waiters in the world and got a job and an income that confirmed that. Little did I now that I was playing with fire.

I had a huge debt to my ex-wife and the State of Alabama that (in my clouded opinion) was the reason I drank so much. After I took care of that in the Summer of 2015, my biggest obstacle in life was gone (or so it seemed). I could see clearly and that meant a renewed sense of freedom. Even when I wasn’t drinking alcohol, I forgot that I was my biggest obstacle to my success.

Don’t Surround Yourself with the “Wrong” People

That opportunity closed, I went back to my job waiting tables in the restaurant I had worked in for the last five years. The other waiters and managers knew I just earned a large paycheck. Jealousy took them over. People who I used to consider my friends were now jealous and wanted to see me fail.

When you are lazy on your path towards the life you want, all progress stops. Remember the old saying “The harder I work, the luckier I get.” It happens to be true. You must continuously towards your goals every day. I always put the Seven Deadly Sins into the bin of ancient medieval (actually earlier) misconceptions. One of them is Sloth. Sloth can also be called laziness. Laziness is not working towards your goals daily. Well, there is a reason they are called The Seven Deadly Sins. They will kill you and laziness will kill.

I am a great believer in luck, and I find the harder I work, the more I have of it. -Thomas Jefferson

My First Step Getting Back on Track

I stopped drinking alcohol and began following a path of recovery on December 28, 2017. My first step is getting out of the habit of drinking alcohol…period. It never worked to my advantage in the past and it was killing my successes, not to mention my health. Drinking alcohol regularly will not help you achieve your business goals unless you are working with a bunch of drunks. Then you have built your business on sand instead of bedrock and will not last long.

Learn from my expensive mistakes instead of learning them the hard way.